From 19 to 27 November, the manager of the APROFORT project, Lucas Olo, visited the cities of Malabo and Bata. Together with APROFORT’s Legal Clinic lawyer, Maria Jesús Bikene, they met with up to 14 civil society organisations in the country.

From exchanges with civil society organisations, it could be found that the economic crisis affecting the country, exacerbated by the COVID19 pandemic and the consequent fall in oil prices, foresees an uncertain economic and social landscape in 2021.

At the social level, local NGOs remain struggling to access funding. Internally, access to funding is highly restricted, and the growing demand of assistance is not helping NGOs to cope with all the needs. On the other hand, the legislation on NGOs remains very restrictive and independent organisations denounce the difficulty of legally registering in the country.   Other legally constituted organisations, especially in the mainland of the country, have indicated difficulties in communication and access to information.

The organisations also described their frustration when confronting child abuse cases, particularly when involves closed relatives, or the difficulty of vulnerable communities in rural areas.

In recent months, there has also been a spike in fires in overcrowded areas, which is caused by precarious housing and the increase in poverty caused by unemployment.

On the other hand, in this tough environment, cultural organisations have begun to resume their citizen awareness activities in different areas such as the fight against HIV or awareness about the pandemic. 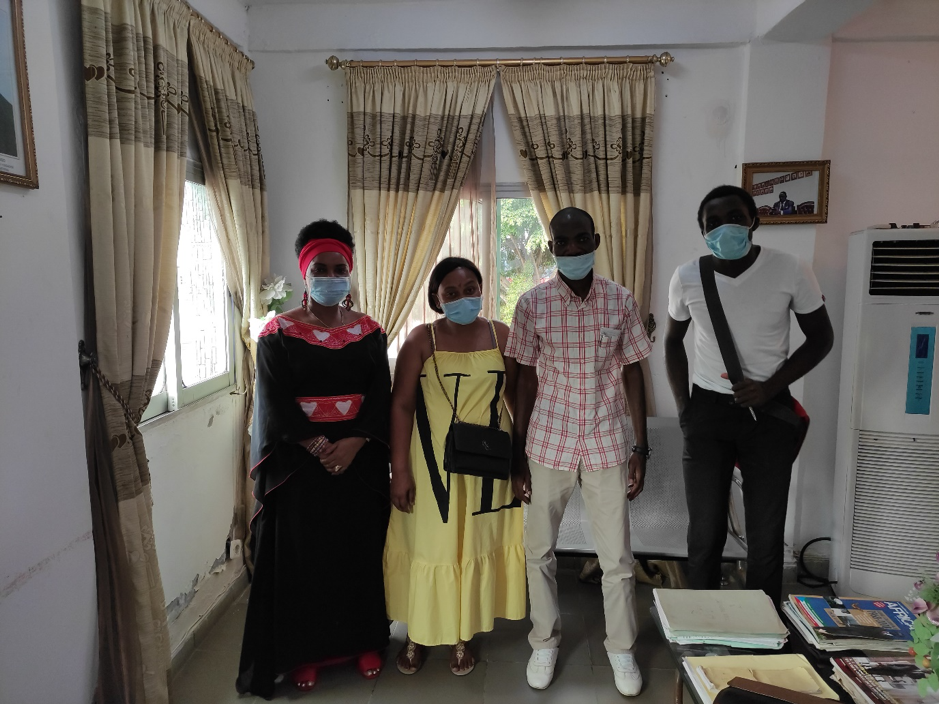 “This social context makes APROFORT grants even more important and relevant to local organisations, although this modest assistance requires the involvement of national and international institutions in order for its impact to be sustainable” Said the manager of APROFORT, who had the opportunity to meet with NGOs who applied for grants to the project.

Regarding good governance, the visit also helped obtain firsthand information about the situation of the EITI process where it appears that the holding of a national conference with the full and free participation of the entire civil society of the country should serve as the basis for an improvement of the conditions of CSOs, as well as an opportunity to reform the existing NGO law allowing for the full participation of civil society in accordance with the EITI standard.

The APROFORT coordinator could also confirm that the anti-corruption law was not enforced yet. While the fight against corruption is a priority in a context such as the one in Equatorial Guinea, it is concerning that some investigations carried out do not appear to guarantee the fundamental rights of many of the detainees, while others seemed to enjoy certain privileges.

“The current economic crisis can only be overcome if the fight against corruption is effective and if there is an increase in social spending” added Lucas Olo. 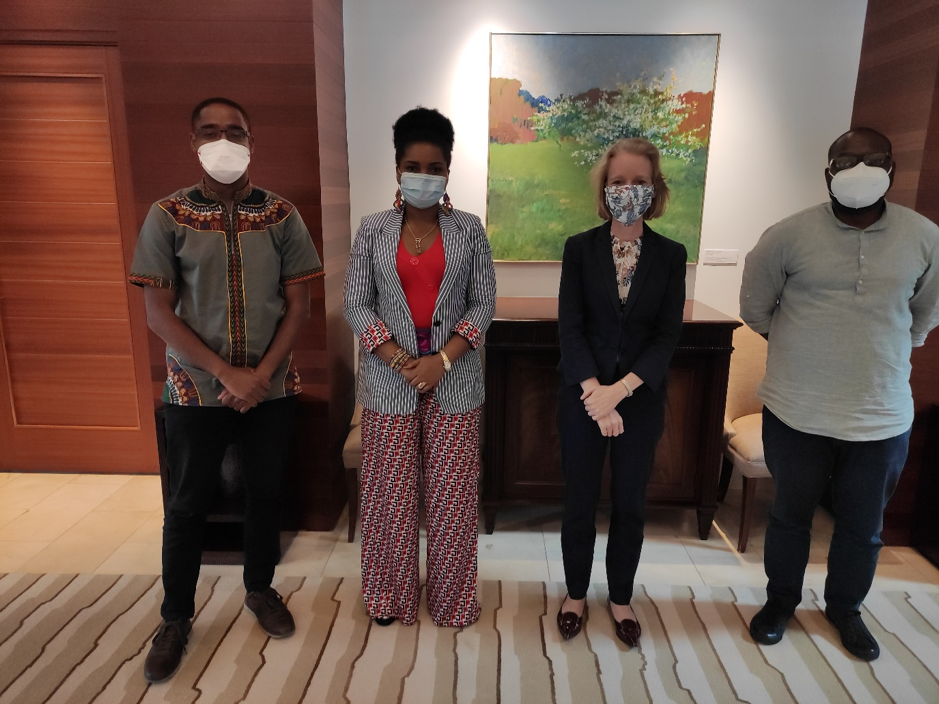 APROFORT – Support, Protection and Strengthening of Activists and Civil Society Organizations in their work to promote Human Rights in Equatorial Guinea is a project co-financed by the European Union and coordinated by Transparência e Integridade – Transparency International Portugal, based in Lisbon.